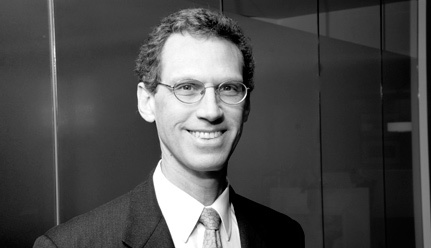 Aaron Panner specializes in antitrust law and U.S. Supreme Court and appellate litigation.  He has represented leading companies and individuals in high-stakes litigation in district courts and courts of appeals across the county and has argued six cases before the U.S. Supreme Court.  His clients include many of the nation’s top communications and information services companies.

Mr. Panner has published several articles on antitrust law and serves on the Editorial Advisory Board of Competition Policy International’s Antitrust Chronicle and the Advisory Board of the Institute on the Supreme Court of the United States, Chicago Kent College of Law.  He regularly appears on lists of the country’s leading antitrust and appellate lawyers, including Chambers USA, Benchmark Litigation, Lawdragon 500, and Super Lawyers.

In re Text Messaging Antitrust Litigation, 782 F.3d 867 (7th Cir. 2015): Successfully defended Verizon Wireless against a multi-billion dollar price-fixing suit, winning summary judgment and affirmance on appeal and taking the lead in briefing and argument on behalf of all defendants.