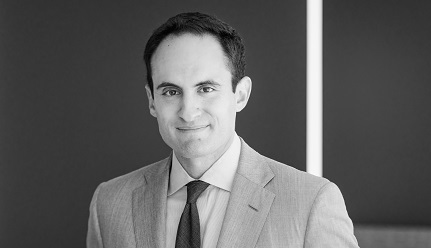 Ben Softness represents plaintiffs and defendants in complex and high-stakes civil and criminal litigation. He has experience in trial and appellate courts, as well as before federal agencies, and he has particular expertise in antitrust, telecommunications, administrative law, and appellate litigation.  He has presented oral arguments in multiple U.S. Courts of Appeals and has drafted merits and amicus briefs in the U.S. Supreme Court.

Sanders v. United States,  937 F.3d 316 (4th Cir. 2019):  Successfully represented and presented oral argument on behalf of amicus curiae Brady Center to Prevent Gun Violence in support of the survivors and families of the victims of the 2015 shooting at Emanuel A.M.E. Church in Charleston.  Citing the Brady Center’s brief in its decision, the Fourth Circuit ruled that the Brady Law does not immunize the federal government from suit for its failure to block the sale of the gun used in the tragedy.