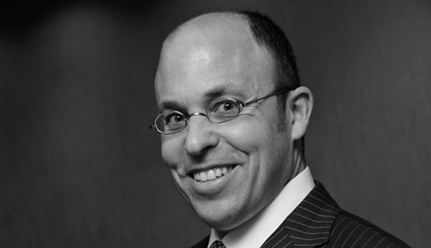 David Schwarz is a partner at the firm specializing in complex commercial and securities litigation.  Mr. Schwarz has served as lead counsel in numerous state and federal cases, and additionally has represented companies and individuals in criminal and civil regulatory investigations and proceedings involving the Department of Justice, the Securities and Exchange Commission, and numerous state regulatory agencies.

Served as trial counsel representing iHeart Communications, Inc. in a dispute with noteholders who had issued notices of default to iHeart on more than $6 billion in debt.  Obtained temporary restraining order rescinding the notices of default and, after an expedited trial on the merits, won a declaratory judgment that the indentures governing iHeart’s notes permitted the challenged transaction and also won a permanent injunction rescinding the notices of default.  iHeart Communications, Inc. v. Benefit Street Partners, et al. (Tex. Dist. Ct. Bexar Cnty.)