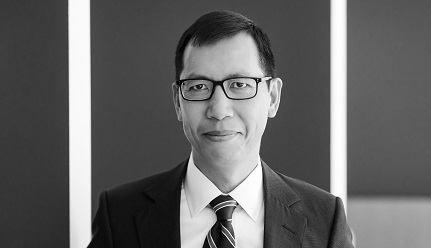 Mr. Ho has been widely recognized over nearly two decades for his success representing clients in commercial litigation with often billions of dollars at stake.  As both an experienced trial litigator and a seasoned appellate lawyer, Mr. Ho represents plaintiffs and defendants in all phases of litigation, from the trial court to the U.S. Supreme Court.

Among other awards and recognition, Mr. Ho has been named by Lawdragon multiple times as a Leading Plaintiff Financial Lawyer.  The American Lawyer featured his appellate victory in obtaining reinstatement of a $250 million verdict against a Florida skilled nursing home chain.  Global Competition Review named Mr. Ho a Litigator of the Week for his work in obtaining a rare preliminary injunction in a federal antitrust case.  And, citing his extensive antitrust litigation experience, the U.S. District Court for the Northern District of Illinois appointed Mr. Ho MDL Co-Lead Counsel in In re Dealer Mgmt. Sys. MDL, MDL No. 2817 (N.D. Ill.)

Mr. Ho maintains an active pro bono practice focused on civil rights litigation.  He also serves on the Board of Trustees of The Roxbury Latin School and on the Board of Directors of the Lawyers’ Committee on Civil Rights Under Law.