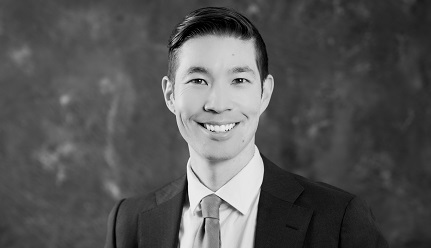 Jimmy Ruck joined Kellogg Hansen as an associate in 2020.  Prior to joining the firm, Mr. Ruck served as a law clerk to the Honorable Allison H. Eid on the U.S. Court of Appeals for the Tenth Circuit.

Mr. Ruck graduated from Stanford Law School, where he was Senior Editor for the Stanford Law & Policy Review Journal and Co-President of both the Stanford Law Veterans Organization and the Stanford National Security & the Law Society.  While at Stanford Law, he was awarded the Judge Thelton E. Henderson Prize for Outstanding Performance.  Prior to attending law school, Mr. Ruck was a Captain in the U.S. Army’s 75th Ranger Regiment.  He deployed several times to combat zones and served as the head of intelligence for a Special Operations Task Force in Afghanistan.  He earned his undergraduate degree in History with honors in International Security Studies from Stanford University.