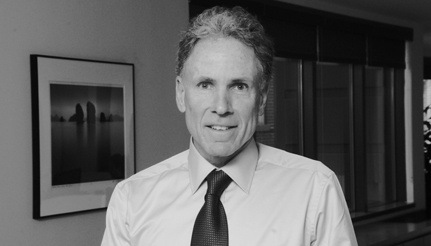 Among the cases Mr. Hansen has tried to verdict for plaintiffs are the largest judgment collected under the U.S. antitrust laws (Conwood v. United States Tobacco, $1.3 billion collected after denial of certiorari), one of the largest unfair trade practices judgments (Volumetrics v. Philips, $318 million of which $180 million collected in a settlement) and one of the largest abuse of process judgments (Lexecon v. Milberg Weiss, $45 million settled for $50 million just prior to punitive damages phase of trial).  Mr. Hansen has defended prominent cases such as the September 11 tort cases (representing Prince Turki Al Faisal, who was dismissed with prejudice from all cases), a class action accusing the major telephone companies of colluding (Twombly, which led to the landmark Supreme Court ruling that revised pleading rules for the federal courts), a monopolization claim against Verizon (Covad, dismissal affirmed on appeal), as well as patent, contract, fraud and other tort claims.  Mr. Hansen has tried more than 30 cases to verdict and has argued more than 20 appeals.

Mr. Hansen regularly appears on lists of the country's leading trial lawyers.  He is a fellow of the American College of Trial Lawyers.