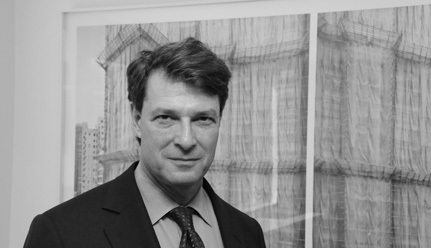 Mr. Figel received his B.A., cum laude and with Honors, from Middlebury College in 1978 and was awarded a Thomas J. Watson Fellowship.  He graduated from the New York University School of Law in 1982, where he served on the Law Review.  He clerked for Judge George C. Pratt, United States Court of Appeals for the Second Circuit, and Chief Judge James R. Browning, United States Court of Appeals for the Ninth Circuit.  He serves on the Board of Trustees of the Bishop John J. Walker School for Boys.  He is a frequent speaker at conferences and has been a guest lecturer at New York University School of Law, University of Pennsylvania School of Law, Georgetown Law School, and Fordham Law School.