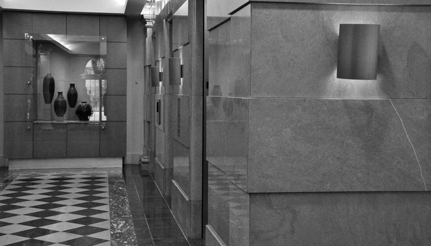 Kellogg Hansen attorneys have successfully represented clients as both plaintiffs and defendants in patent cases across the country and before the U.S. International Trade Commission.  We regularly try patent cases to juries and pride ourselves on our ability to make complex technology understandable to non-specialist judges and jurors.  Clients frequently ask us to become involved with cases when it becomes apparent that trial is likely.  We are honored that clients have entrusted us with some of their largest and most important patent litigation disputes.

We have dealt with a broad spectrum of technologies, from generic pharmaceuticals to sheet metal fasteners.  We have a particularly deep experience in Internet and computer-related technologies, including voice and video streaming and Internet content delivery networks.

Kellogg Hansen has expertise in intellectual property policy as it relates to high-technology companies.  We counsel companies engaged in efforts to reform patent law, and we have filed amicus curiae briefs for companies representing trillions of dollars of market value on important patent law issues.

In addition to our patent trial practice, we have a deep bench of appellate expertise in the patent area. Our lawyers have argued patent matters in the Federal Circuit and our Supreme Court practice regularly involves patent and copyright issues.

In the Matter of Certain Electronic Products, Including Products with Near Field Communication, No. 337-TA-950 (International Trade Commission):  Represented Dell Inc. against patent infringement claims brought by NXP Semiconductors.