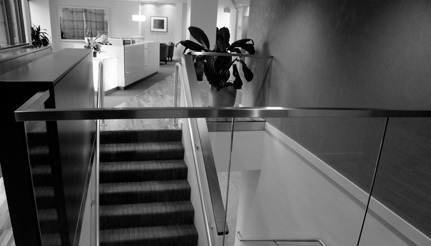 The firm’s telecommunications practice dates to its founding and is consistently ranked by Chambers USA in the top tier nationwide. The firm’s founders and partners literally wrote the book on telecommunication law, including the leading treatise in the field, Federal Telecommunication Law, the groundbreaking Federal Broadband Law, and numerous other books and articles. One of the firm's partners served as the General Counsel of the Federal Communications Commission (FCC) through 2013; two former firm attorneys also served in that role.

The firm is well known for representing Verizon and AT&T on a wide variety of regulatory, appellate, antitrust, litigation, and intellectual property matters. The firm also advises a wide variety of other telecom clients, ranging from emerging start-ups to some of the largest U.S. corporations. The firm’s lawyers have been at the epicenter of virtually every major industry proceeding over the past decade and have spearheaded many of the most significant legal challenges during this period.

The firm has extensive experience in regulatory, merger, and enforcement proceedings before the FCC and state agencies; we have represented clients on mergers and investigations before the Antitrust Division of the Department of Justice and the Federal Trade Commission; we handle a range of high-profile litigation and appellate matters in federal and state trial and appellate courts, and before arbitrators and agencies; we advise clients with contracts, transactions, regulatory advice, and developing strategies.

Successfully represented Verizon and AT&T, and argued on behalf of a group of six intervenors, in defending the FCC's third attempt to adopt an order governing the payments due between telephone companies for Internet access calls; the court had rejected the prior two rulings.  Core Communications, Inc. v. FCC, 592 F.3d 193 (D.C. Cir. 2010).